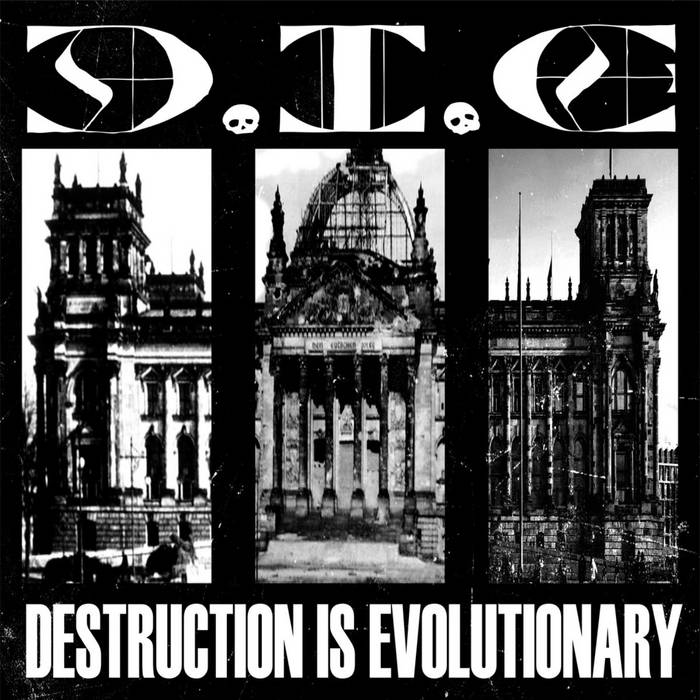 All tracks recorded between 2009 & 2020 in Bellingham & Vancouver, WA, Salt Lake City and Bountiful, UT, Beaverton, OR, and Minneapolis, MN.