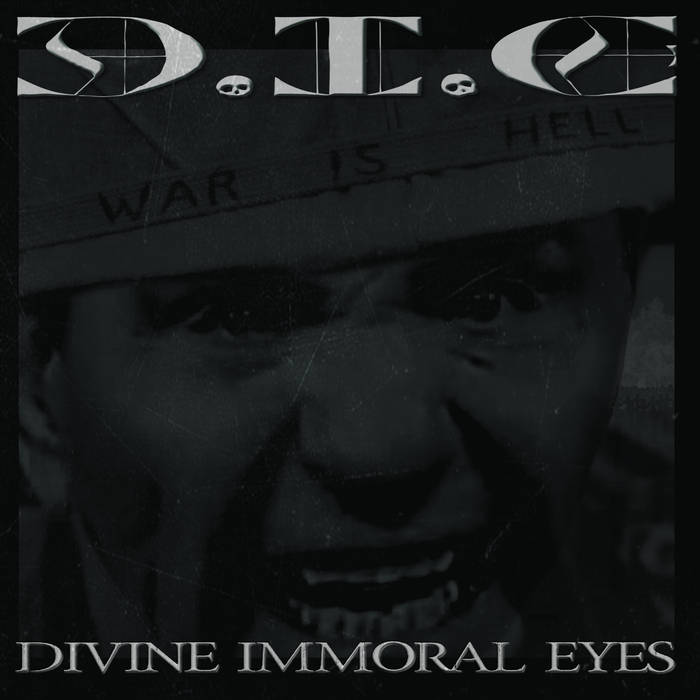 Esoteric Empire Entertainment presents DIVINE IMMORAL EYES - the first release from Destruction Is Evolutionary in two years, featuring two new songs, "When Nations Collide" and "Vitriol." A bit more on the heavier and fast side, these two tracks will appeal to industrial, thrash, and hardcore fans alike.

Including three veterans and one new contributor, Destruction Is Evolutionary presents a critique of the war and religious machines, using the good old fashioned mixture of gritty synths, samples, and guitars.

Tracks recorded between 2010 and 2021 in Salt Lake City and Bountiful, UT, and Vancouver, WA.

Mixed and mastered by Martin Bowes.